The Silver-White Valley
Reinhard and Kircheis graduate from their military academy and are immediately sent to the frozen frontier planet Kapche-Lanka. Unbeknownst to them, their new superior schemes to kill Reinhard on behalf of a rival of Reinhard's sister Annerose von Grünewald.

Dreams of the Morning, Songs of the Night
Reinhard and Kircheis are assigned to the Imperial Military Police, where they uncover the corrupt and oppressive practices of the Empire's law enforcement. They are soon ordered to investigate the murder of a student at their alma mater.

Dishonor
As Reinhard awaits the bestowal of his new title of Count von Lohengramm, he sends Kircheis to the artificial resort satellite Kreuznach III for a vacation. Restless from the lack of work, Kircheis assists the local police with a drug trafficking case related to an attack on a disgraced former Vice Admiral.

A Hundred Billion Stars, a Hundred Billion Lights
While Reinhard is still a commodore in charge of only a single squadron, he laments the incompetence of his superiors during a battle against the Free Planets Alliance. Amassing military successes under the direct command of Vice Admiral Richard von Grimmelshausen, Reinhard repeatedly clashes with Hermann von Lüneburg, a commodore and former regimental commander of the Alliance's infamous Rosen Ritter. 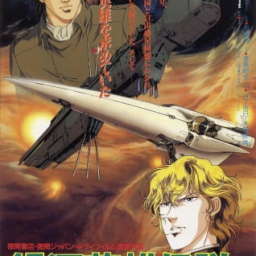 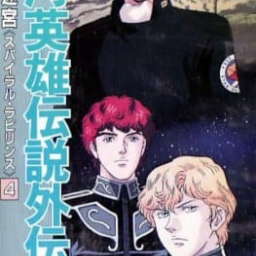