Another lovely summer goes by for Illyasviel von Einzbern. Taking a break from her magical girl duties, she enjoys her time off after collecting the Class Cards with her best friend Miyu Edelfelt.

However, her break comes to an abrupt end when she and Miyu are abducted by Rin Toosaka and Luviagelita Edelfelt, while out with her friends. The magical girls learn that their work is far from over, as Clock Tower informs them that the out of control mana thought to have been sealed continues to be dispersing throughout Fuyuki City. After heading to the origin point of the out of control mana, Illya and Miyu are tasked with solving the anomaly.

But after casting their spell, Illyasviel discovers that she's split into two people! As this mysterious new form darts off, she can only wonder: what is to come from the existence of her dopplegänger, running amok in the unsuspecting town? 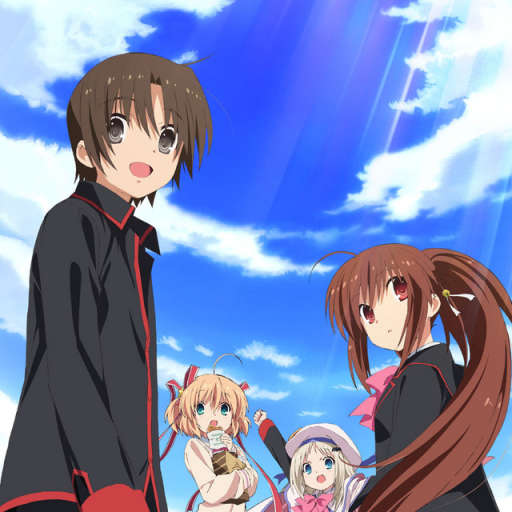 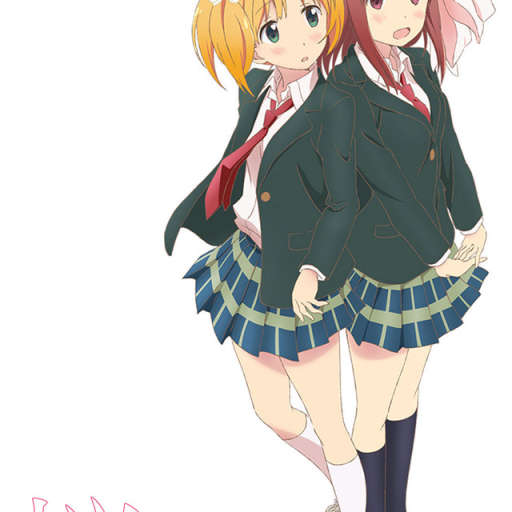