Rugby is a sport where anybody can be a star when they hold the ball. The rules are simple: one player has to carry the ball past the goalposts across the field while avoiding the other team, who are allowed to use all their force to knock the enemy down. However, the player can pass to a teammate behind them or kick the ball before they are tackled. Unlike other sports, the game continues even when the person holding the ball is taken down.

Kenji Gion is a short but feisty high school freshman at Kanagawa High School. Right after the school's opening ceremony, he meets the tall and timid Sumiaki Iwashimizu, and the two of them get an invitation to observe the rugby club.

When Gion watches the match, he realizes that even though big and tall guys have an advantage, there are positions for people of all shapes and sizes. Immediately convinced that he has found a sport he can excel at despite his short stature, he signs up, though Iwashimizu declines. Gion is unable to accept Iwashimizu's excuses and drags him back into the sport. Their training becomes intense as they aim to become the champions of Hanazono, the national high school rugby championships. 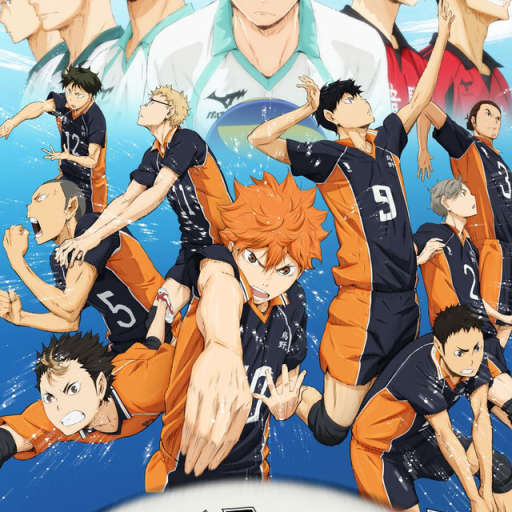 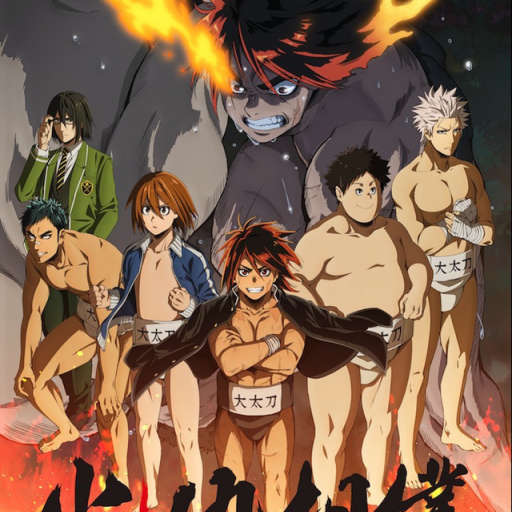 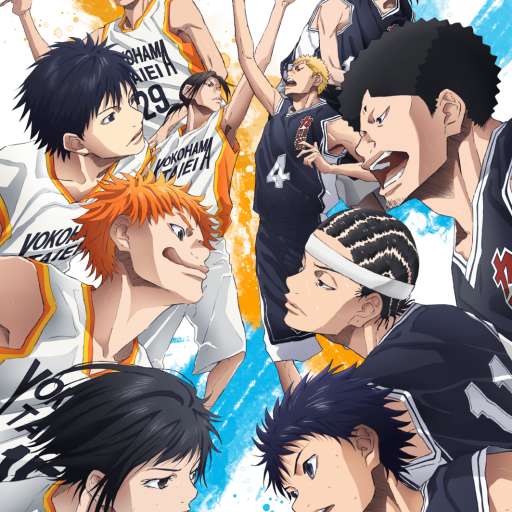 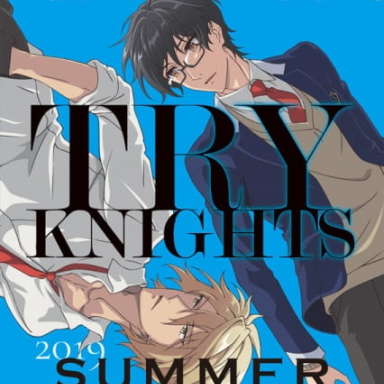 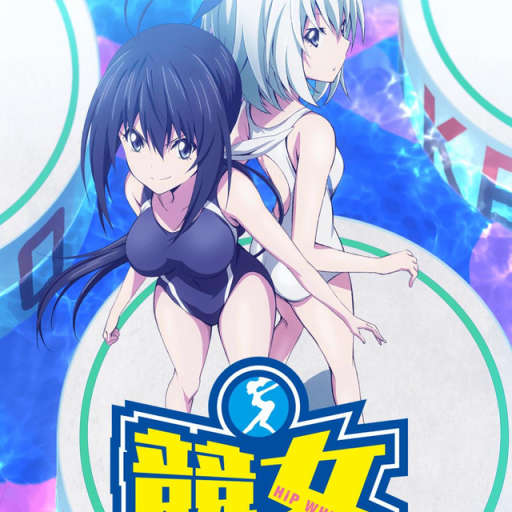 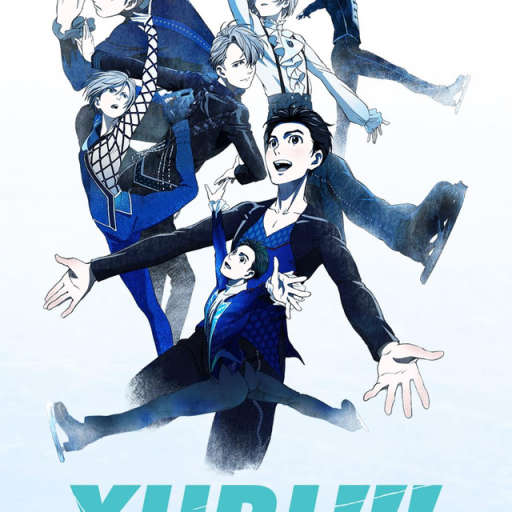 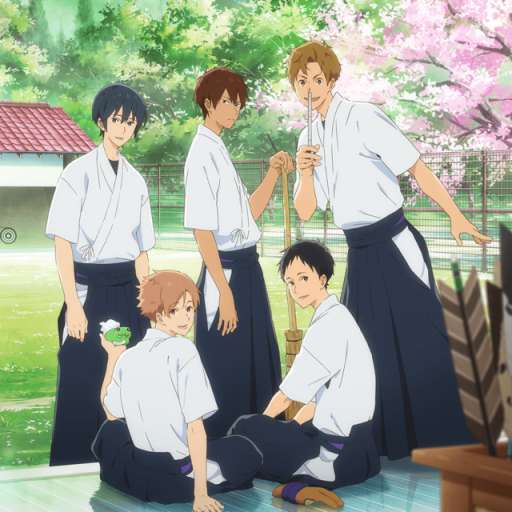 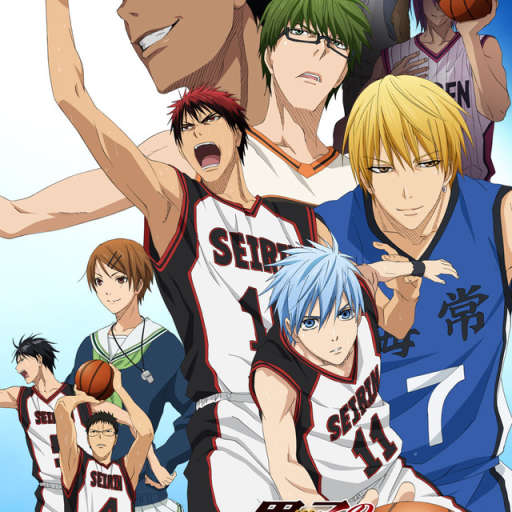 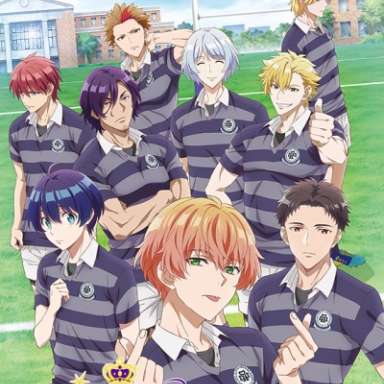