High schooler Tomori Hinowa is called to the principal's office one day to hear some shocking news: he's getting married! A mysterious fluffy creature called Kanenogi has chosen him as their wife, and despite Tomori's initial misgivings, he decides to accept. What follows are a series of delightful tales from this new couple's monstrous married life.

Adorable and absurd, Jingai-san no Yome is a story that will leave audiences equally charmed and bemused after each short episode. 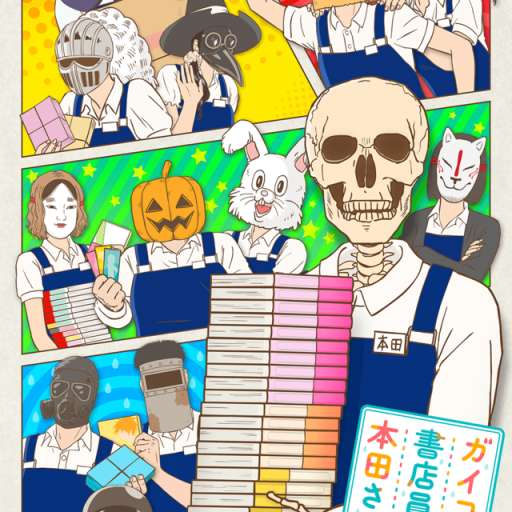 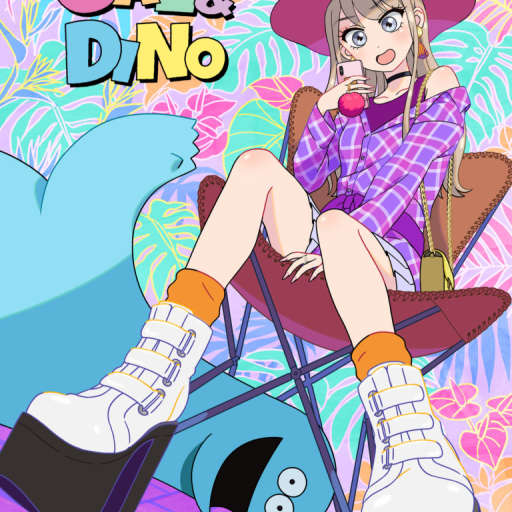