After her father passed away, a young woman inherited his production company, Miracle Entertainment, along with its most successful program, "Miracle Finder." In recent years, however, the show has fallen off the radar and it is now mostly forgotten. In an attempt to save the show from being canceled, this young woman desperately tries to look for a unique topic to use as inspiration. She finds it in the form of "Evol," a mysterious gene that has granted certain people special powers and is considered the next step in human evolution. But, as marvelous as this gene seems, its existence may lead to an unstoppable battle between humans for survival.

However, as she becomes more entangled with the strange world of the "Evolvers," her life is suddenly disturbed by the arrival of four men: the cheerful idol Kira; the neuroscientist and Loveland University professor, Simon; the stoic CEO of Loveland Financial Group and Miracle Entertainment's benefactor, Zen; and her high school upperclassman Haku, a former delinquent now working as a police officer.

As strange incidents begin to plague the city, will she be able to find out the truth about the "Evol" or "Black Swan," the organization behind numerous attacks from "Evolvers" and possibly connected to her father's death? What is her part to play in its plan, and how are the men around her connected to it all? 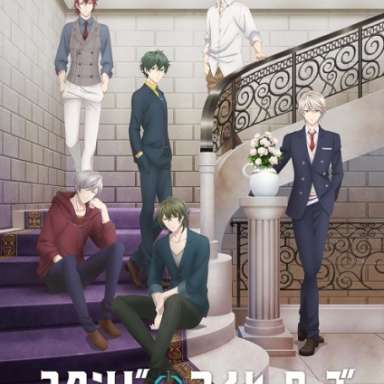 Stand My Heroes: Piece of Truth 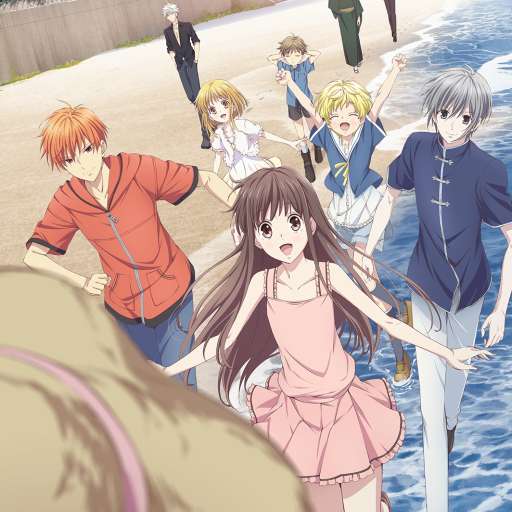