An action adventure film set in a imaginary southern island in the Indian Ocean. The evil secret society, "White Snake" abducted Shinnosuke and Prince Sunnokeshi of the Buri Buri Kingdom, who looks very much like Shinnosuke, in order to get the kingdom's hidden treasure in the golden palace underground. Shinnosuke's parents, Hiroshi and Misae fight with Lulu, the major of the palace guard of the kingdom, against White Snake, trying to recapture Shinnosuke and the prince. 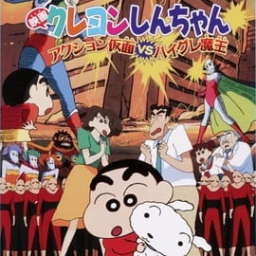 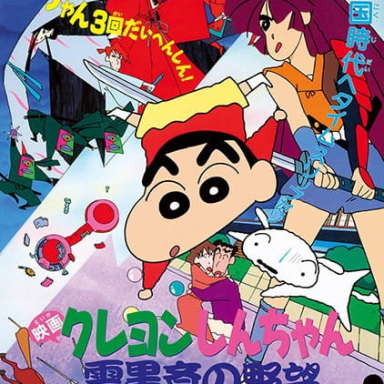 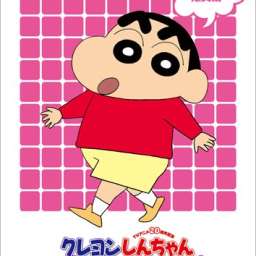