Cardfight!! Vanguard features a world where the game Cardfight!! Vanguard is becoming the latest craze among trading card games, becoming a part of everyday life for people all over the world. The game is not limited to Earth alone; battles between the creatures used by the players take place on another planet called Cray.

The story begins with Aichi Sendou, a timid middle schooler whose meek attitude often leaves him a target for bullies. Aichi was given a very rare card, "Blaster Blade", when he was very young. It's his one treasure that gives him hope. That is, until it gets taken from him. Although Aichi has never played Cardfight!! Vanguard before, he challenges the thief to a game in order to win the "Blaster Blade" back. This high-stakes game quickly draws Aichi into the world of Vanguard battles, which will test and change his worth as both a player and a person. 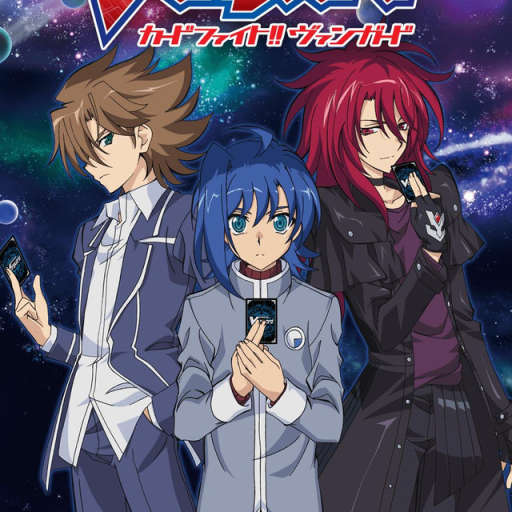 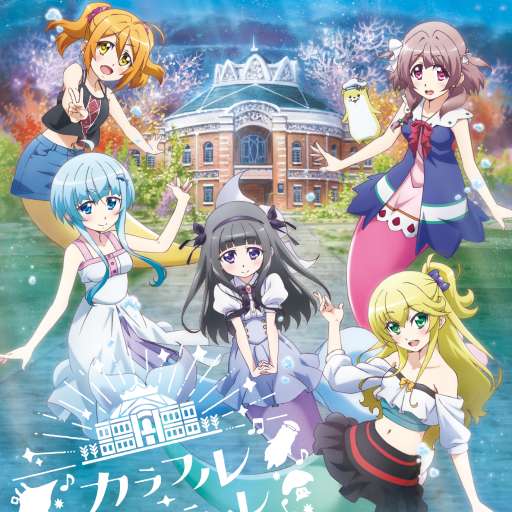 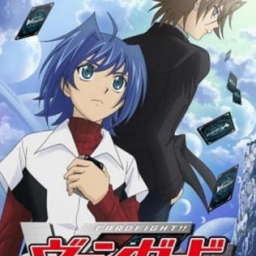 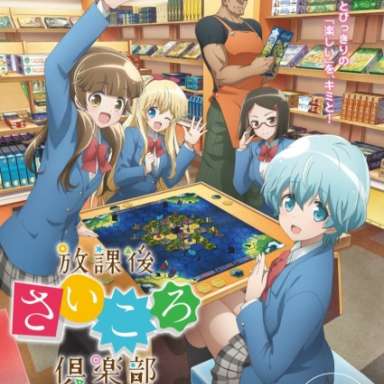