"The Bandai Channel website announced that Petit Eva [email protected]~, the "first official super-deformed series" based on Neon Genesis Evangelion, will be adapted for video. The official announcement will be made in the September issue of Newtype magazine in Japan. The Gainax/Khara franchise spinoff spoofs the psychological science fiction drama by reimagining the characters as classmates in Tokyo-3's Nerv School, headed by Principal Gendō Ikari and Misato-sensei. The student body includes three different Rei "sisters," the EVA-01 mobile weapon reimagined as the school bully Evanchō, and the ill-fated Jet Alone robot as JA-ko, a "hidden character" in the form of a shy android girl. 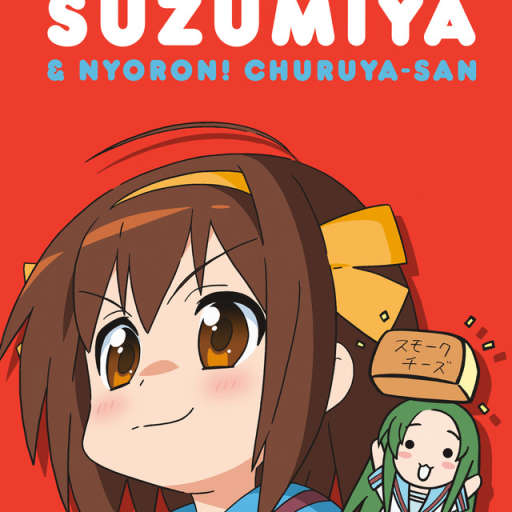